Do you think that professional stereotypes exist?

Anna : I am dating someone new 🙂

Ria: Wow, really? tell me about him

Anna: He is a young handsome guy, he works as a dentist, I met him in the gym. His name is Alex

So in less than 1 minute into the conversation, Ria probably thinks Alex is handsome (Anna told her so), muscular (he goes to the gym) and Rich (he is a dentist), though she hasn’t met him yet. She probably even has a hypothetical image in her head about what Alex looks like. If she thinks that guys with black hair and green eyes are particularly handsome, then she probably thinks Alex has black hair and green eyes.

What is my point?

Professional stereotypes do exist. We all consciously or subconsciously stereotype other people, sometimes by their profession, sometimes by other factors. We mostly stereotype strangers, or even people we haven’t met (like Alex); however, most of us move beyond stereotypes once we get to know these strangers well and we no longer see a lawyer or a nurse or a dentist but we see people that we know and care about, we see friends, colleagues or team mates.

In many cases, these stereotypes are wrong, because Alex could simply be a fat guy trying to loose weight or he could be a thin marathon runner simply trying to get some strength in his core to prevent injuries. He could also be thousands of dollars in debt because he graduated two years ago and he still hasn’t paid back his tuition related loan.

No, Why not? Because, Stereotyping is simply us trying to make sense of the little information we know about people from hearing their story or looking at them; we are trying to deduce facts that could help us make better judgments and better decisions. This is part of who we are as humans, it is part of our evolution and it simply a survival mechanism.

Artists are always depicted by the entertainment industry to be highly intelligent. They are free spirited, have low regards to materialistic possessions and follow their passions instead. Despite being highly respected by society, they are always stereotyped to lack practicality and are, as a result, financially broke most of the time. 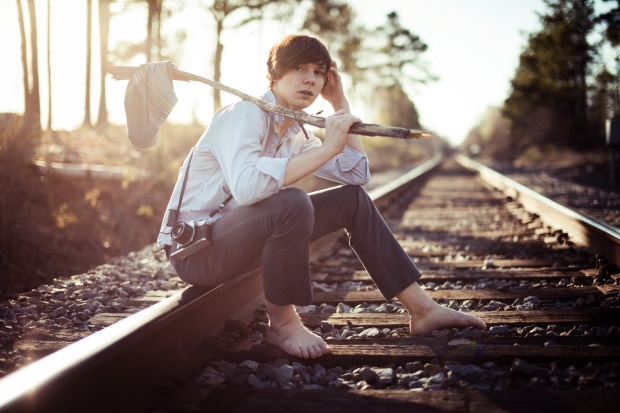 Today, many nurses struggle with deadly under-staffing. In many places, nursing salaries do not reflect the training, skills, and effort it takes to provide high quality nursing care. The global nursing shortage is a public health crisis.

Many of these problems have their roots in undervaluation of nursing. And the influential mass media reinforces these popular attitudes.

Below is a picture of two sweet nursing students, this picture reflects who Nurses really are. They are professionals who are studying hard to go out there to save lives.

A fireman is always seen as a hero; it is probably true since a fireman’s job description is to risk his life while saving others lives. Isn’t this one way to define a hero?

Even after more than 50 years after his death, Einstein still dominates the scientist figure which most of us hold in our mind. Scientists are always seen as geniuses that dedicate their entire life to discovering the secrets of the universe. Despite being very intelligent, they often lack the social and practical skills that the average human being takes for granted.

A perfect example of “what is wrong with our world?” is that fishermen suffer from extreme poverty while seafood is the most expensive meat in the market. So who is starving the fishermen and making all the profit? Big corporation? Business men?

This certainly doesn’t include small family business owners and young entrepreneurs who are working extremely hard to build a career and to live their life on their own terms. I am talking about executives in control of  huge corporations, those who see employees and consumers simply as a commodity or a resource that serves their greater plans.

Business men are ruthless, selfish and greedy; they usually do not object to slavery, environmental destruction or consumer’s well being. Business men have one goal only, profitability at all costs.

Everyone seems to think that the bankers and the investment bankers are the ones to blame for the last economic recession in 2008. So we can safely say that everyone hates bankers? Watch the video below to know why:

Almost every movie I have watched features a super cool and muscular mechanic (most of the time not wearing a shirt). Does this affect the image we have in our mind about mechanics? It certainly does. However, I believe that in reality, most mechanics look just as ordinary as the guy in the picture below.

I am sure that everyone agrees that flight attendants are beautiful, sexy, elegant and friendly. Elegant because the cabin crew’s uniform is designed to make them look elegant and they always have certain rules for their make up and hairstyle which helps as well. Being beautiful and sexy and friendly are few of the qualities airlines look for when they hire their crew.

“I work as a pilot” is perhaps the sexiest pick up line you could come up with. On a second thought, you don’t even need your pick up line, you just need your uniform. What do you think ladies? Do you find pilots sexy? What I know is this, I find the girl in the photo below incredibly attractive.

Programmers are always stereotyped to be working so hard and often being under appreciated by their bosses. They have no time to cook or to shave, so they are often eating junk food, having a beard on, wearing their eyeglasses and earphones while working for long hours on their laptop.

Beautiful, well spoken and they simply know everything that is going on around them.

Marine Biologists fit the Scientist stereotypes with a one small distinguishing factor, they work with natural life and they love it. They see the whole world as a learning opportunity.

I’m curious to know what women think about prostitutes. I personally sympathize with prostitutes but I find any physical contact with them to be utterly disgusting and i find the idea of having to pay a woman for sex to be pathetic.

So obviously, and despite the risks of doing so, some men do sleep with prostitutes, risking their sexual health and in some cases the health of their partners. So why do you guys do that?

No matter what the society thinks of prostitutes, prostitution remains one of the oldest professions in history and still continues to be a thriving one.

I think the typical image of a truck driver includes a middle-aged male who is tired, dirty, hasn’t showered in a week, hopped up on drugs (legal or otherwise), and searching for prostitutes while wearing an old torn flannel shirt and ball cap. Most people think truck drivers are uneducated too.

I used to live in Lebanon, Lebanese truck drivers are simply careless and dangerous drivers. On the other hand, I currently live in Dubai; Most truck drivers in Dubai and Abu Dhabi are from Pakistani origin and most of them do suffer from hygiene problems as well. 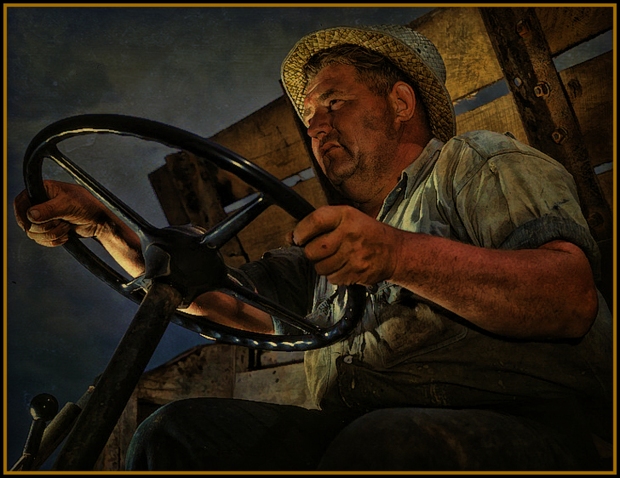 I plan to write about more professions in the future, but for now I am out of time.

Please leave a comment and let me know your thoughts on this topic. Where do the stereotypes discussed above do their corresponding professions justice and when do they fail to do so? What other professions would you like to see added to this post?