Perhaps the most inaccurate stereotypes you might come across are those related to Arabs. 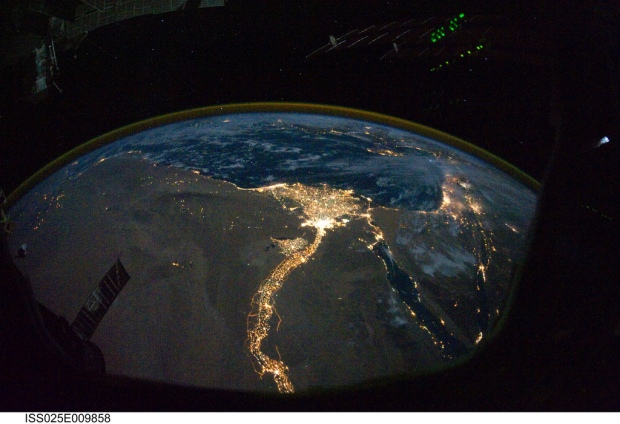 All Arabic people are Muslims

Wrong, most Arabic people are Muslims but not all.  Example 40 % of Lebanon’s population, 10 % of Syria’s Population and 10 % of Egypt’s population are Christians.

All Muslims are Arab

The Arabic world is a desert

Partially true, It is true that a big percentage of the Middle East and North Africa is a desert, but let me break few incorrect concepts:

Wrong, The dish-dasha is what men in the Persian gulf region wear. This includes United Arab Emirates, Qatar, Kuwait, Bahrain, Oman, Yemen and Saudi Arabia, the rest of the Arabic region doesn’t wear the dish-dasha. Regarding the Hijab, not all Arabic people are Muslim and not all Muslims do wear the Hijab. Example, the percentage of Arabic Women wearing the Hijab in Lebanon, doesn’t exceed 20% of the female population (rough estimate). 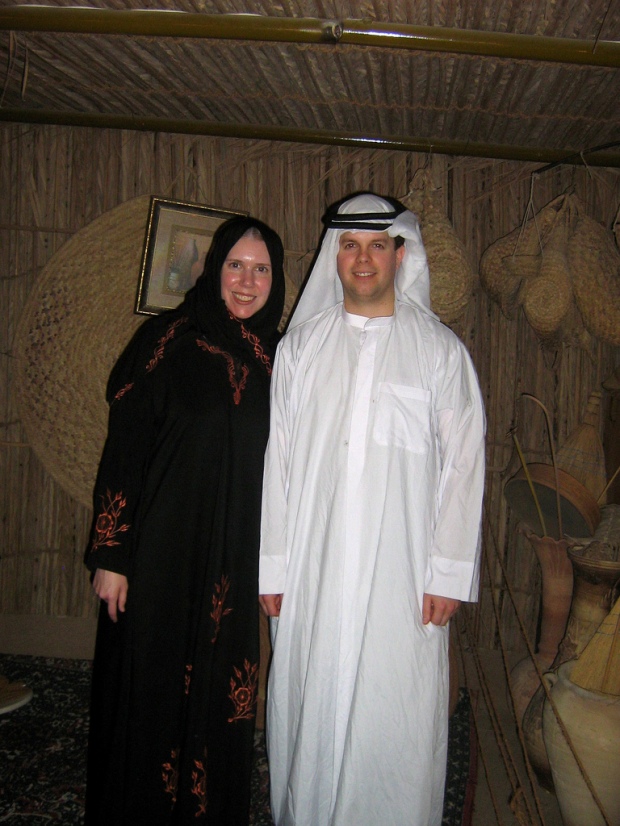 Tourists from the UK in Dubai wearing UAE’s Traditional Clothes, the Dishdasha and the Black Abaya with the Hijab.
Photo from Flickr, User: Pete the painter
Original: https://flic.kr/p/3jL8n4

All Arabic people are rich and all Arabic countries have oil

Absolutely wrong. The extremist Islamic Jihadist comprise minorities in the Arabic region. The majority of the Arabic population are not different than any other culture and share with the rest of humanity their love of life and peace.

A  very offensive and false stereotype.  Arabic people are very family oriented and Arabic men are over protective and supportive towards their family in general and wives in particular. Any Arabic wife beater individual is despised by the Arabic society. The sad story though is that in general, most of the legal systems in most Arabic countries are a joke and not all those who break the law do face proper punishment.

Arabic people are family oriented. This means that children do not leave their parent’s house until they have a family of their own (get married).  It is also very uncommon for families to place their parents in houses for the elders.

Most Arabic societies are very conservative. Most young men and women are expected to marry someone from their religion and preferably form the same country. However, there are many exceptions; newer generations are less conservative and many youngsters are not adhering to their parents’ expectations and are breaking the social norms and traditions.

Arabs are loud and the Arabic language is rough

I have been told many times, by non-Arabic speakers, that when people are having a conversation in Arabic, it always seems like these people are fighting with each other. Perhaps this is the reason why Arabic people are described as or stereotyped to be loud. Though very diverse in its dialects, the Arabic language is generally considered to be rough; that could be due to the use of the sounds or letters (ق ح خ ع), which are almost impossible for non-Arabic speakers to even pronounce. While I do agree with this stereotype, I would like to add that there are many Arabic accents or dialects that do sound very different and vary in intensity.

Arabs men are jealous and possessive

In general, this Stereotype is true, it is a common quality in Arabic men. Just keep in mind that these traits certainly vary from one country or society to another and from one person to another; Religion, traditions and personal experiences are few of the factors affecting these traits . 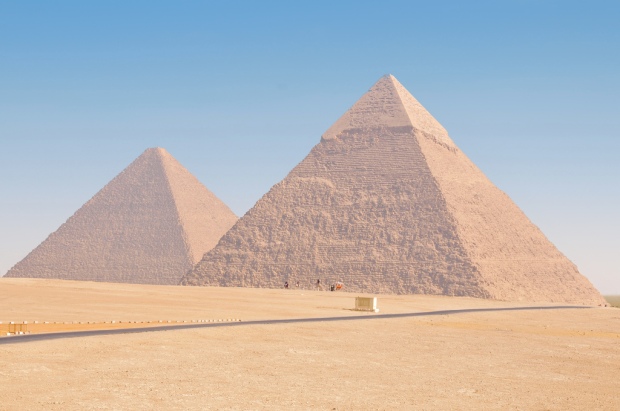 Tunisia, Algeria and Morocco are three Arabic countries located in the Northern part of Africa. Many people assume that all Africans have black skin. That is incorrect; Algerians, Moroccans and Tunisians have an Olive like skin, slightly darker skin than that of a South European. These three countries are very similar and have unique qualities that distinguish them from the rest of the Arabic world, mainly, the presence of a strong lingual and cultural French influence.

Here is how the world sees Algeria, Morocco and Tunisia:

Here are some Stereotypes specific to each of these countries:

Naturally, Iraqi share most of the Arabic qualities (Being family oriented, Jealous and Possessive, Loud…). The only Iraqi stereotype I have heard prior to writing this article which is somehow unique to Iraqi is their resistance to rules and to authority. I did my research though and here is what I could conclude:

Knowing that Sudan is one of the poorest countries in the Arab league and the country with the lowest Human Development Index, the stereotype of poverty is an inevitable one. Sudanese are famous for being simple, friendly and hospitable.

Saudi Arabia and Kuwait are two of the most religious countries in the Arab World; Citizens and expatriates residing in these countries have to abide with very strict Islamic rules. Both countries usually play a critical role in aiding the Arab world during crisis and many citizens from the Arabic world migrate to Kuwait and Saudi Arabia to find better job opportunities.

Four countries located in the Levant region. Despite having similar cultural background, a very similar Arabic accent and similar physical features, the fate of all four nations drifted apart since world war II. By the end of World war II, Jordan was an English colony, Syria and Lebanon were a French colony and Palestine was handed over to the Israelis by the Allies (the World War II victors) to construct a Jewish state. Syria, Jordan and Lebanon gained their independence soon after, (I have written an article about the Lebanese Stereotypes), however, Palestine, is still drowning in the struggle of the century.

Here are stereotypes which are common to all four nations:

Yemen, is the 7th most populous country in the middle east but has the 4th lowest Low human development in the Arabic world. Browsing through the web, I found out two common Yemeni stereotypes:

In the past 30 years, United Arab Emirates, Oman, Bahrain and Qatar had become the alternative image to the strict Islamic Saudi culture. The Oil rich countries thrived with “relative” religious freedom and became icons of prosperity in the Arabic world.

Qatari, Omani, Emarati (Emirati) and Bahrani citizens have a good reputation and are known to be:

There are mainly four main stereotypes associated with Somalia.

Two words… Tribal and dangerous. Here are some quotes from CNN’s Libya’s tribes rise up against Gadhafi

Soon after the Libyan rebellion escalated, a senior member of the nation’s powerful Warfallah tribe announced it would no longer support Moammar Gadhafi, saying that “he is no longer a brother.”
The Zawiya tribe, based in a petroleum-rich region in the east, threatened to cut off oil flow. The Bani Walid tribe decided to withdraw its men from the regime’s security brigades. And the influential Zintan tribe, allied in the past to Gadhafi’s own tribe, broadcast a statement of support for the opposition.

Why is it dangerous? Because Tribalism is dangerous.

← The Lebanese Stereotypes
Ten things I have learned from Indian men →